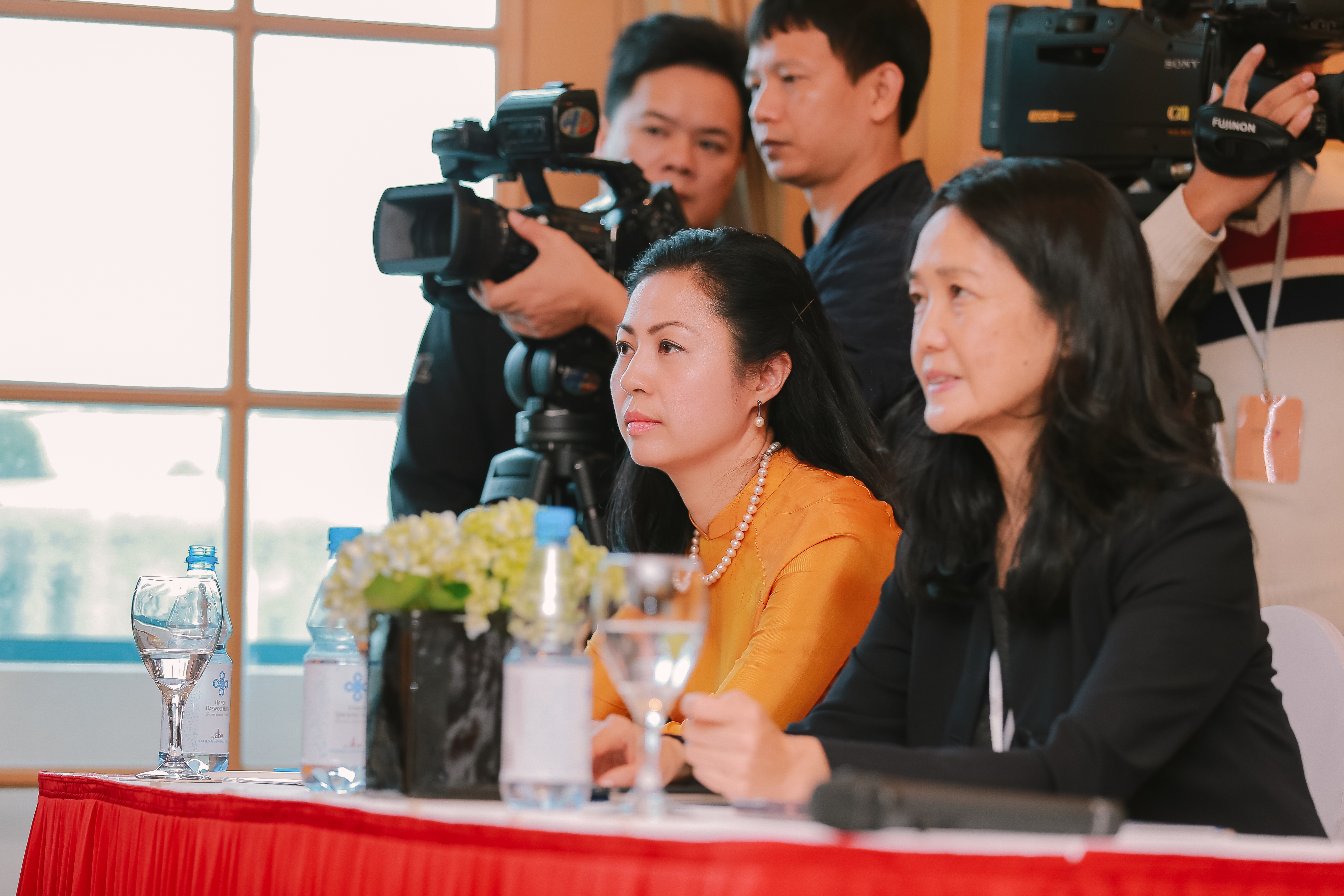 The fourth Hanoi International Film Festival (HANIFF) was held from November 1-5, honouring entrants who stood out among hundreds from around the world. 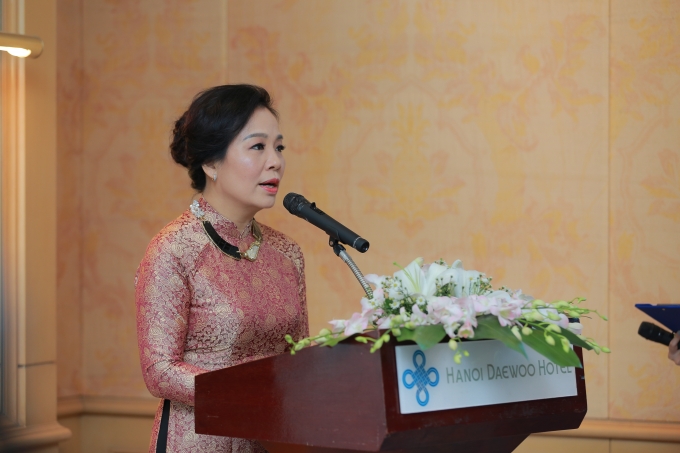 In the series of official activities of the Fourth Hanoi International Film Festival, on November 1st, the HANIFF Campus and Film Project Market  were inaugurated 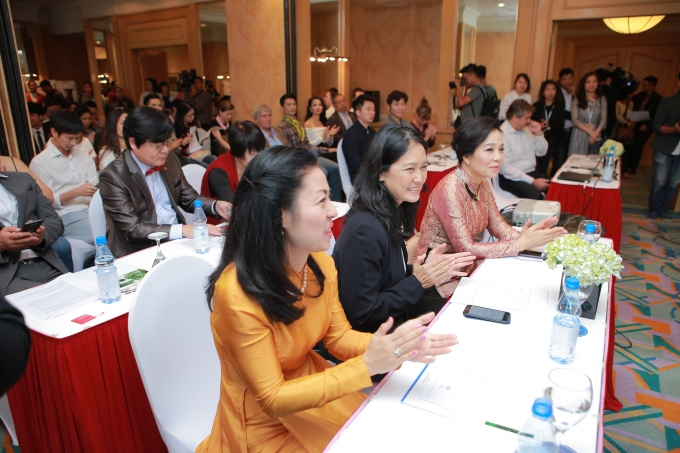 With 28 participants selected from 150 applications, the participants are divided into 3 classes: production, screenwriter and director.

Accompanying with director class is Mr Jo Sung – hee, one of the talented directors of Korean cinema.
In each class, the jury and guests will choose one best student to honor the at the closing night. 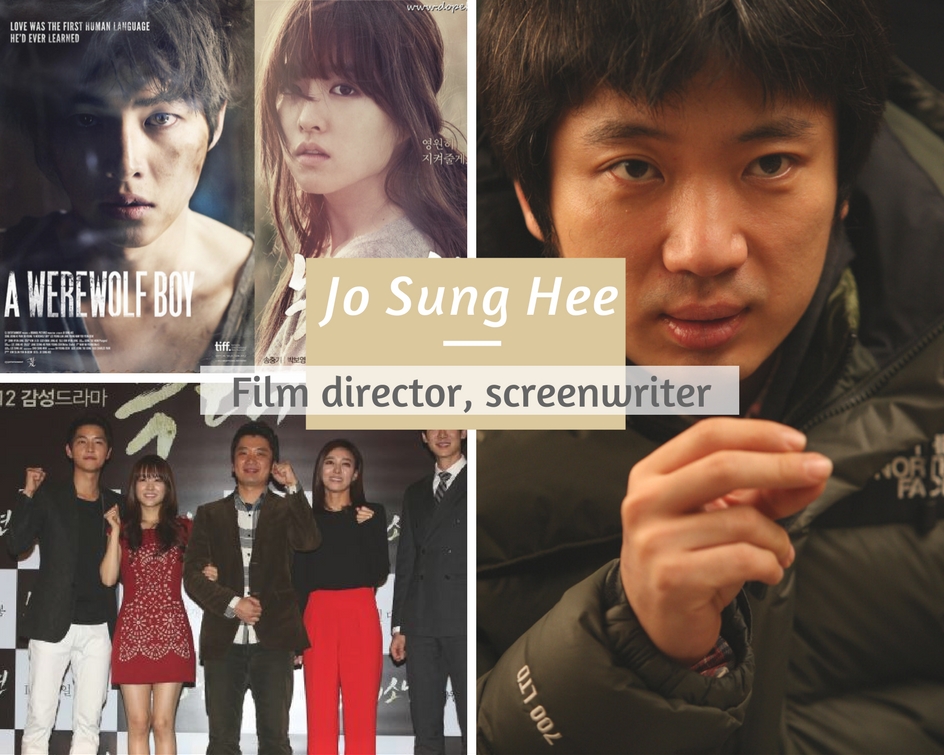 Production class is in charge of Ms. Maika Mie – who directly managed and selected film for the short film category of the Berlin Film Festival, lecturer for many TV companies in Germany and jury of many international film festivals.

Supporting the students of the screenwriter class is Mr Kwon Sung – hui, writer of many popular movies who has won top prizes at some Korean Film Festivals. 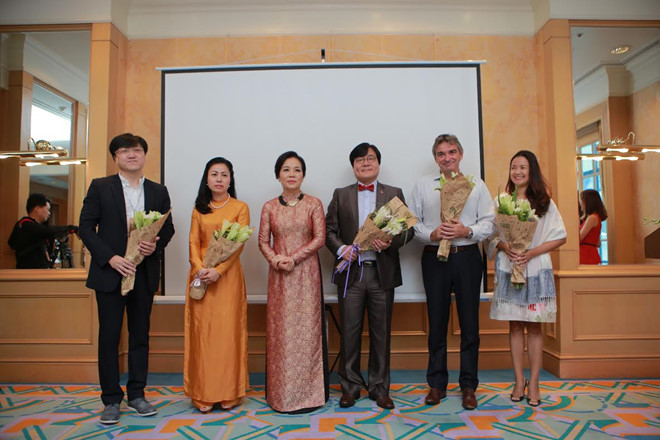 Mrs. Van with the sponsors of HANIFF

Giving speech at the ceremony, Ms Ngo Phuong Lan hopes that this will be an opportunity for young people to interact and learn from the film industries in the region and the world. It also opens up opportunities for film projects which is still in the stage of pregnancy to be put into production.