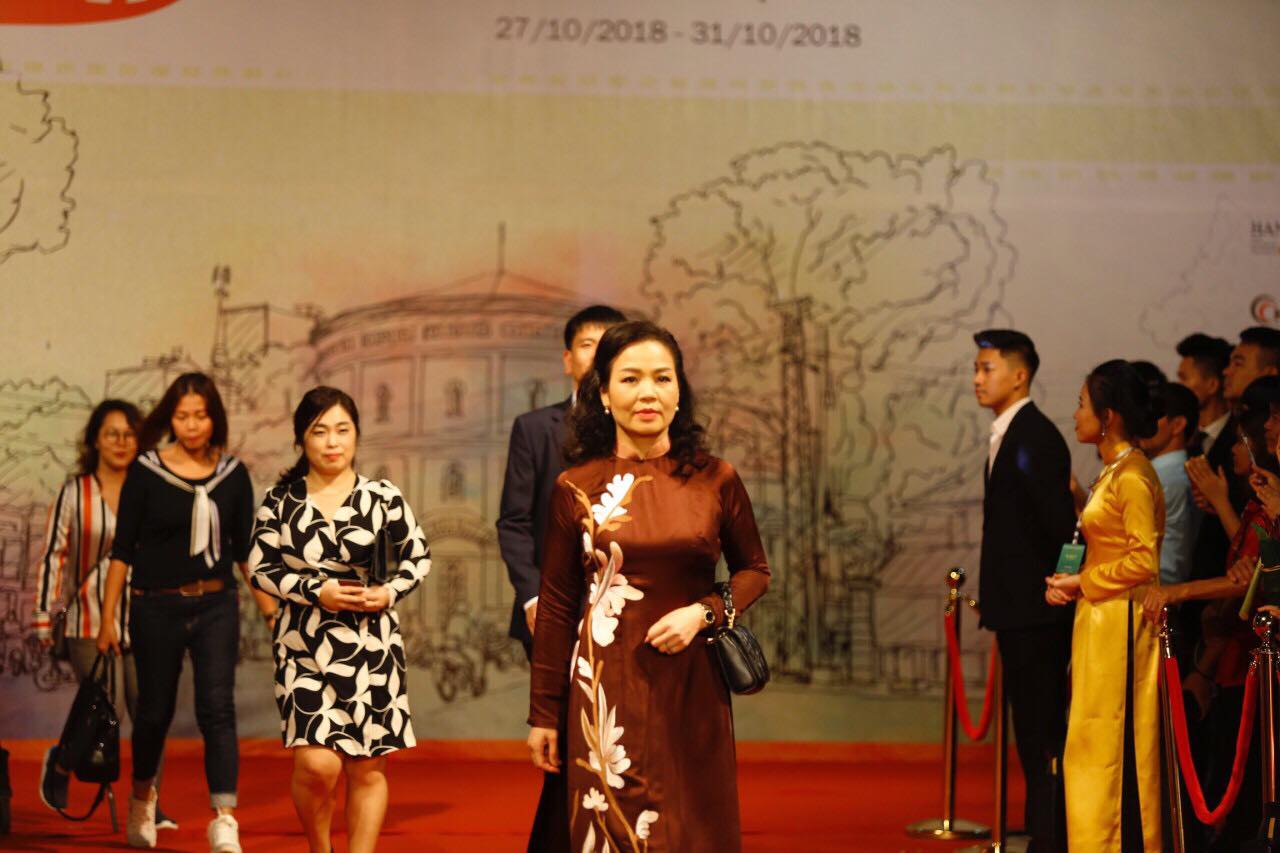 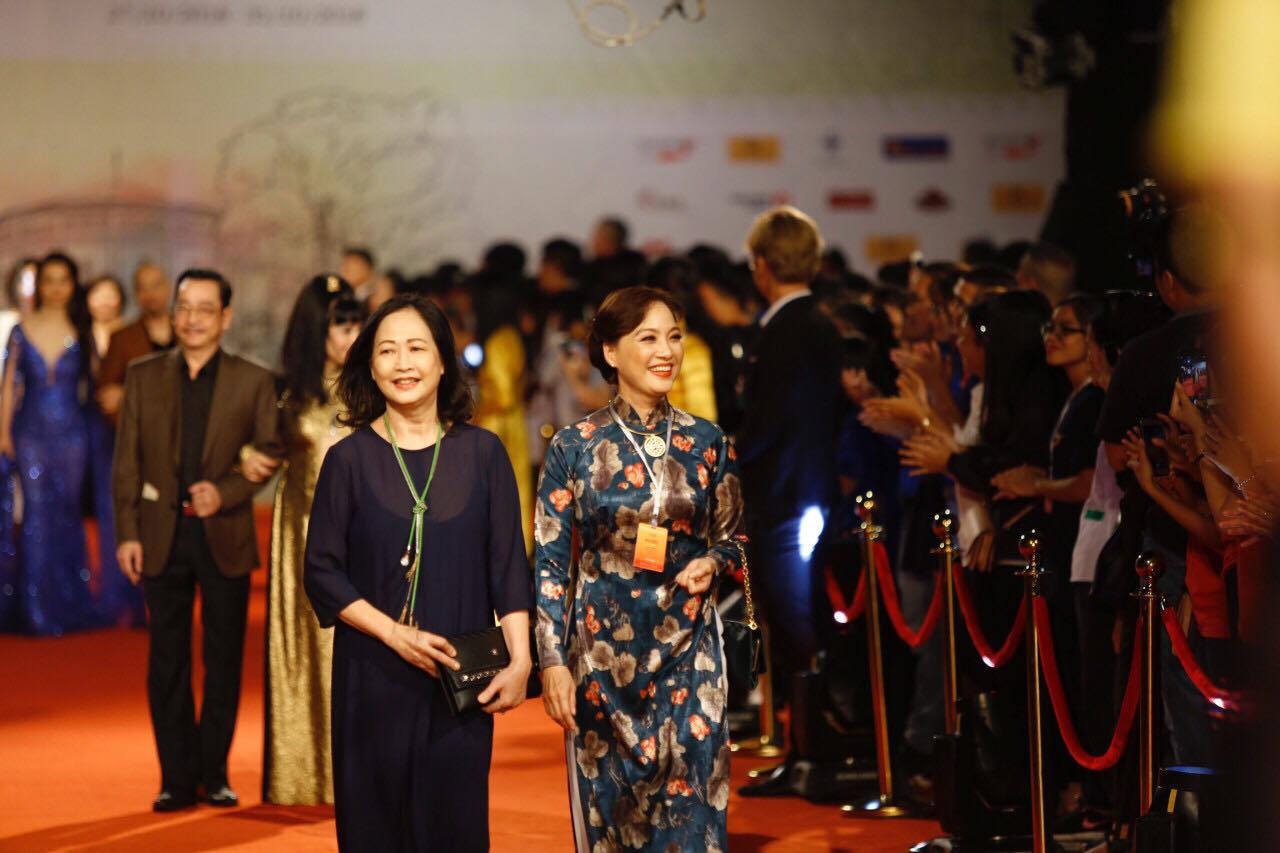 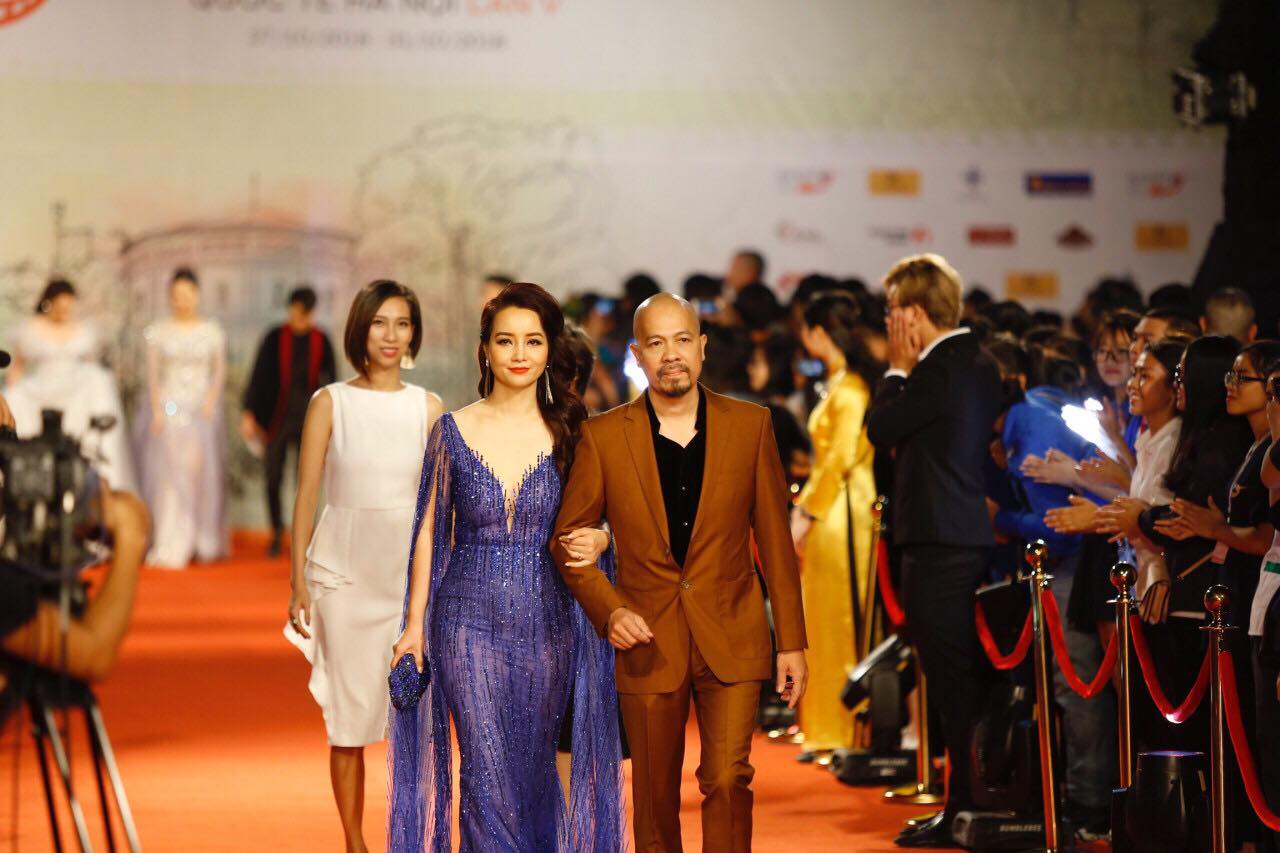 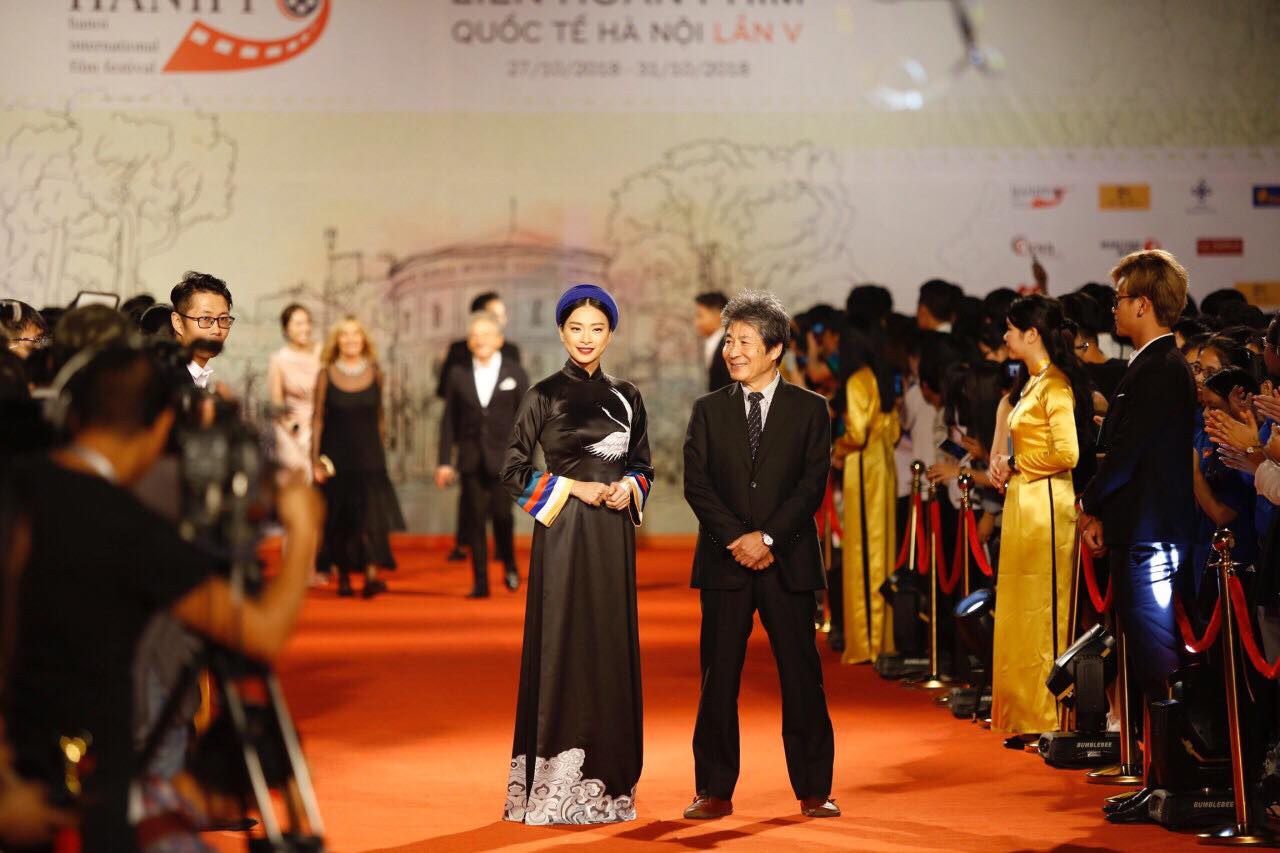 The opening ceremony of the festival on October 27, 2018 took place with the participation of many famous artists. 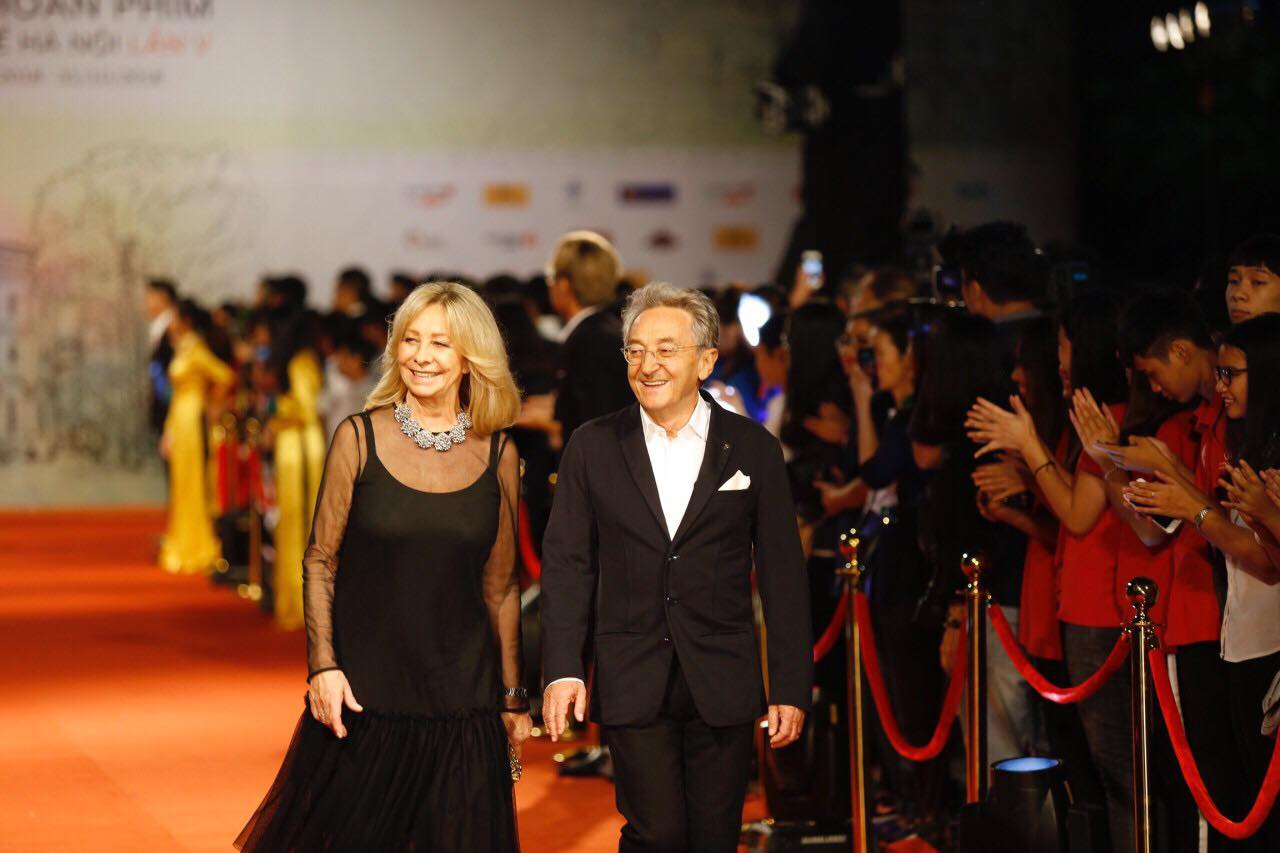 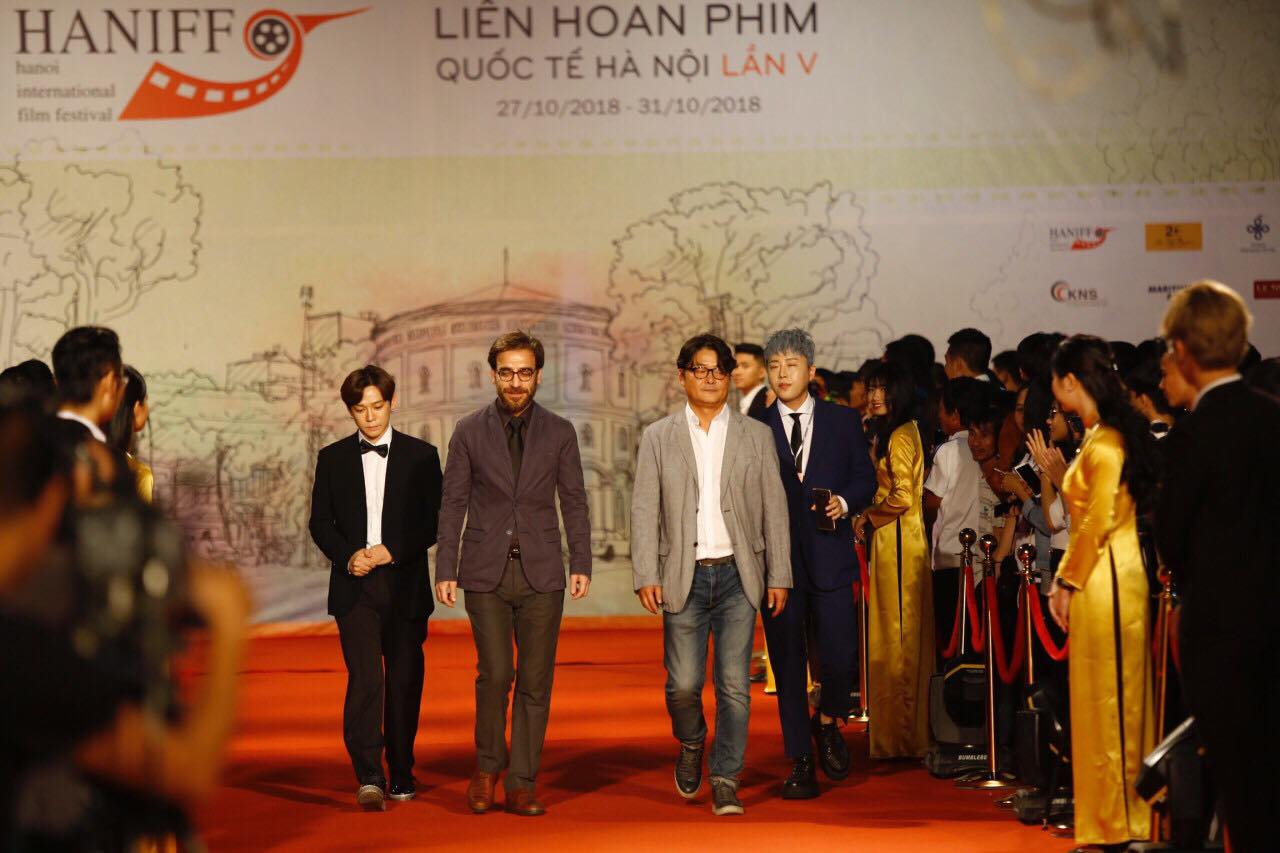 .. as well as well-known directors and producers worldwide 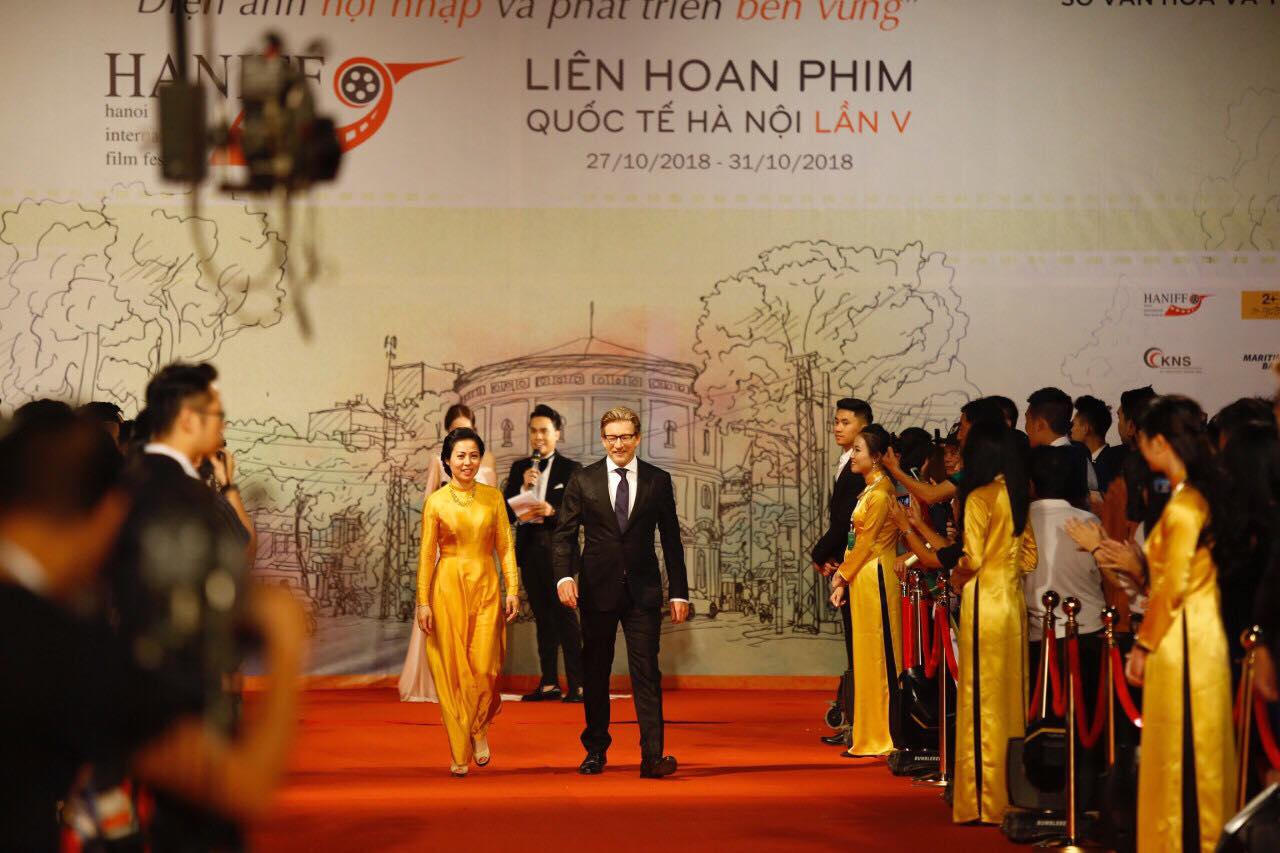 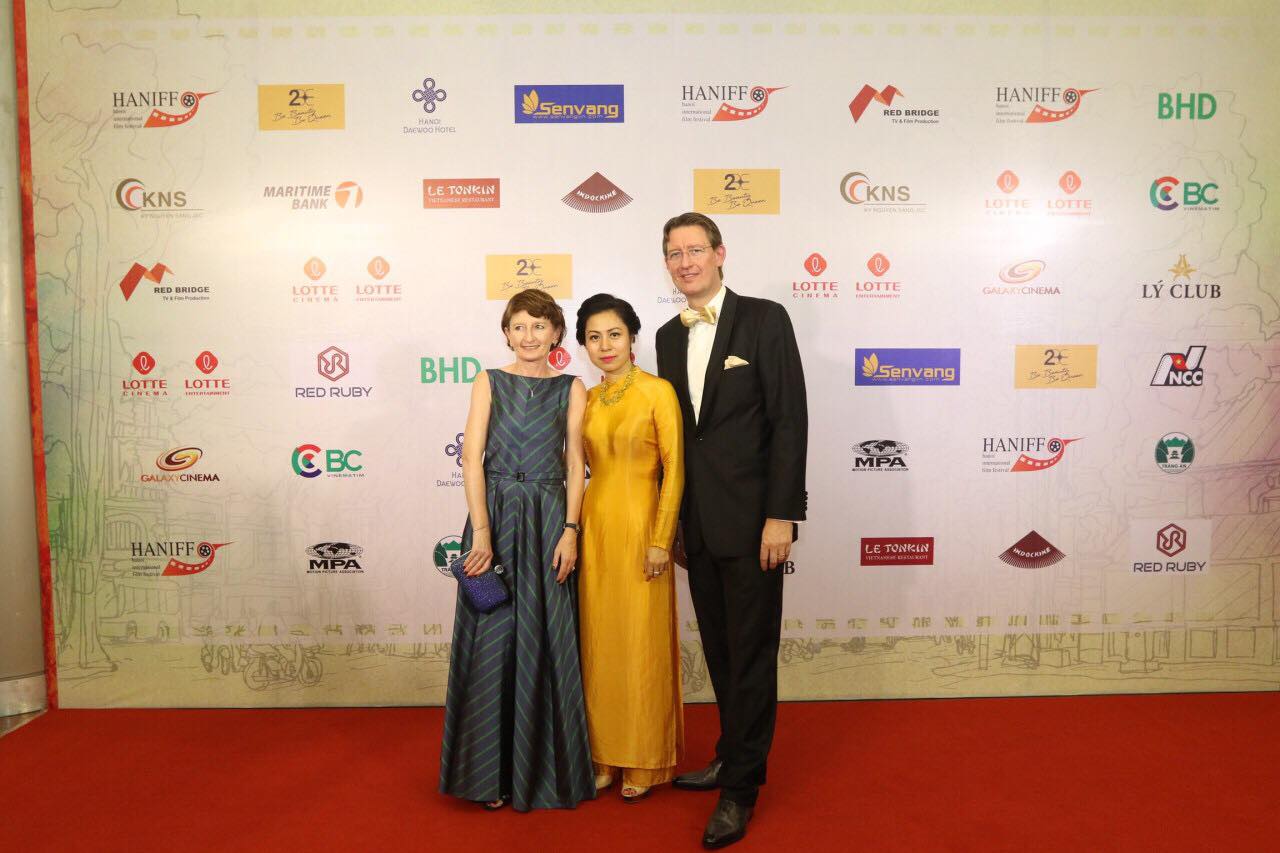