Press conference to announce the documentary film “Vietnam: Connecting East Africa” ​​(How Vietnam Changed Telecommunications in East Africa) marked the fifth co-production between Red Bridge Production and Discovery Channel.
Following the success of the previous four films in collaboration with Discovery Channel in 2009-2011, “Jam Busters”, “Mr. Long’s Traveling Cinema”, “City of a thousand years”, “Digging up the dead” that brought a new perspective to the world about Vietnam, we are honored to once again become the only production unit in Vietnam trusted by Discovery. This project affirms the quality and prestige that Red Bridge has worked hard for over the years.
This time, the story that we bring to the Vietnamese and worldwide audience is the story of a Vietnam that is not only thriving at a rapid pace but also joining hands to build a better life for the whole world. Launching “Vietnam: Connecting East Africa”, we want viewers to understand the noble mission that Vietnam is carrying out, understand the great meaning of connecting developing countries with the world, and the role that Vietnam is willing to play in changing telecommunications in East Africa.
#REDBRIDGETVFilmProduction is proud to contribute our efforts as a part of a joint force to convey the story of a new Vietnam, full of enthusiasm, wisdom, love and striving for a prosperous and sustainable Vietnam! 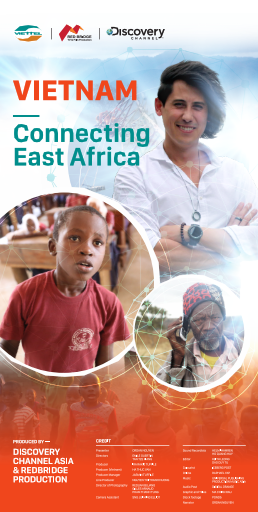 The film is narrated by Dr. Jordan Nguyễn, Vietnamese Australian. 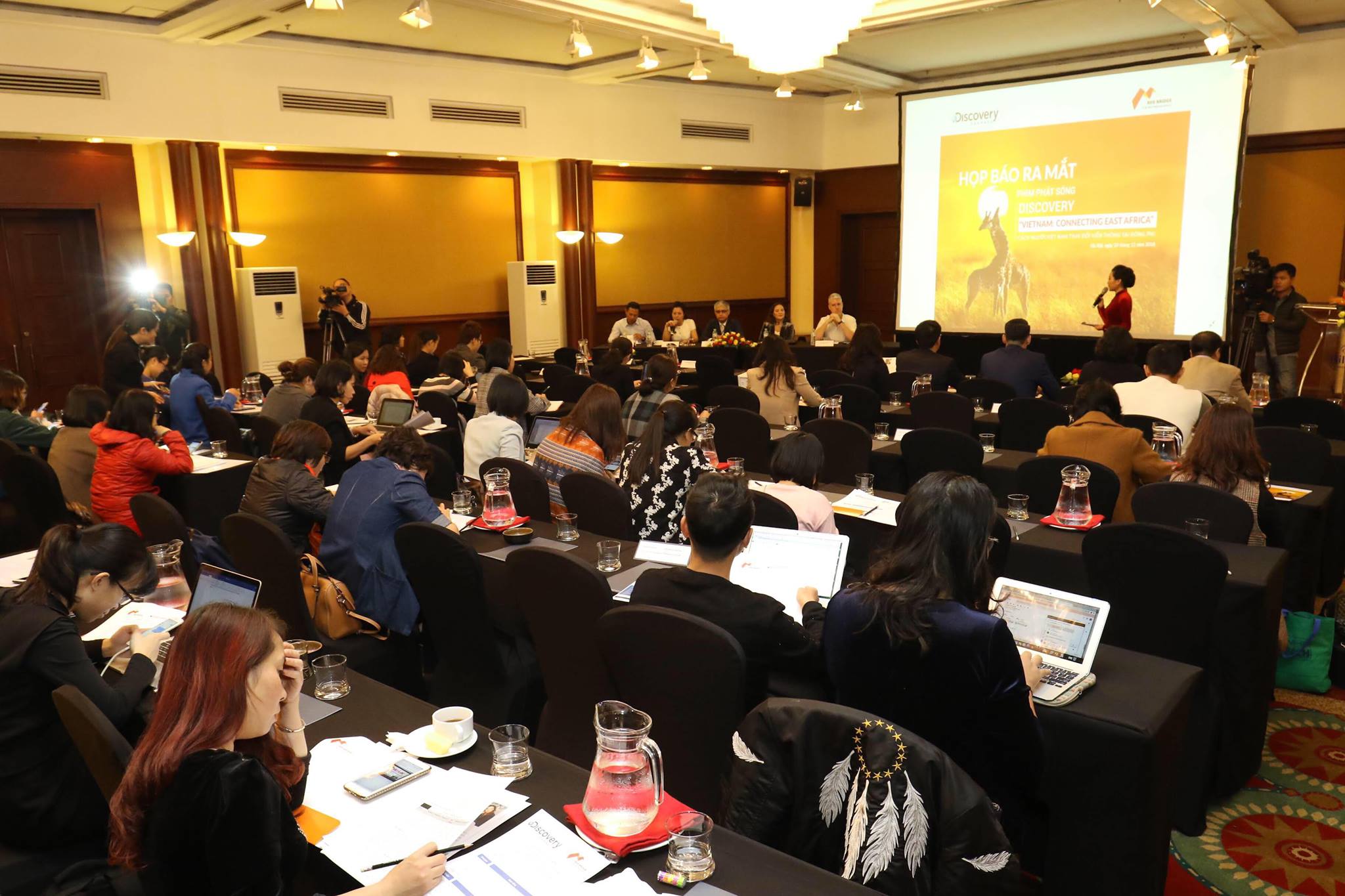 Many journalists and reporters from popular news outlets joined the conference. 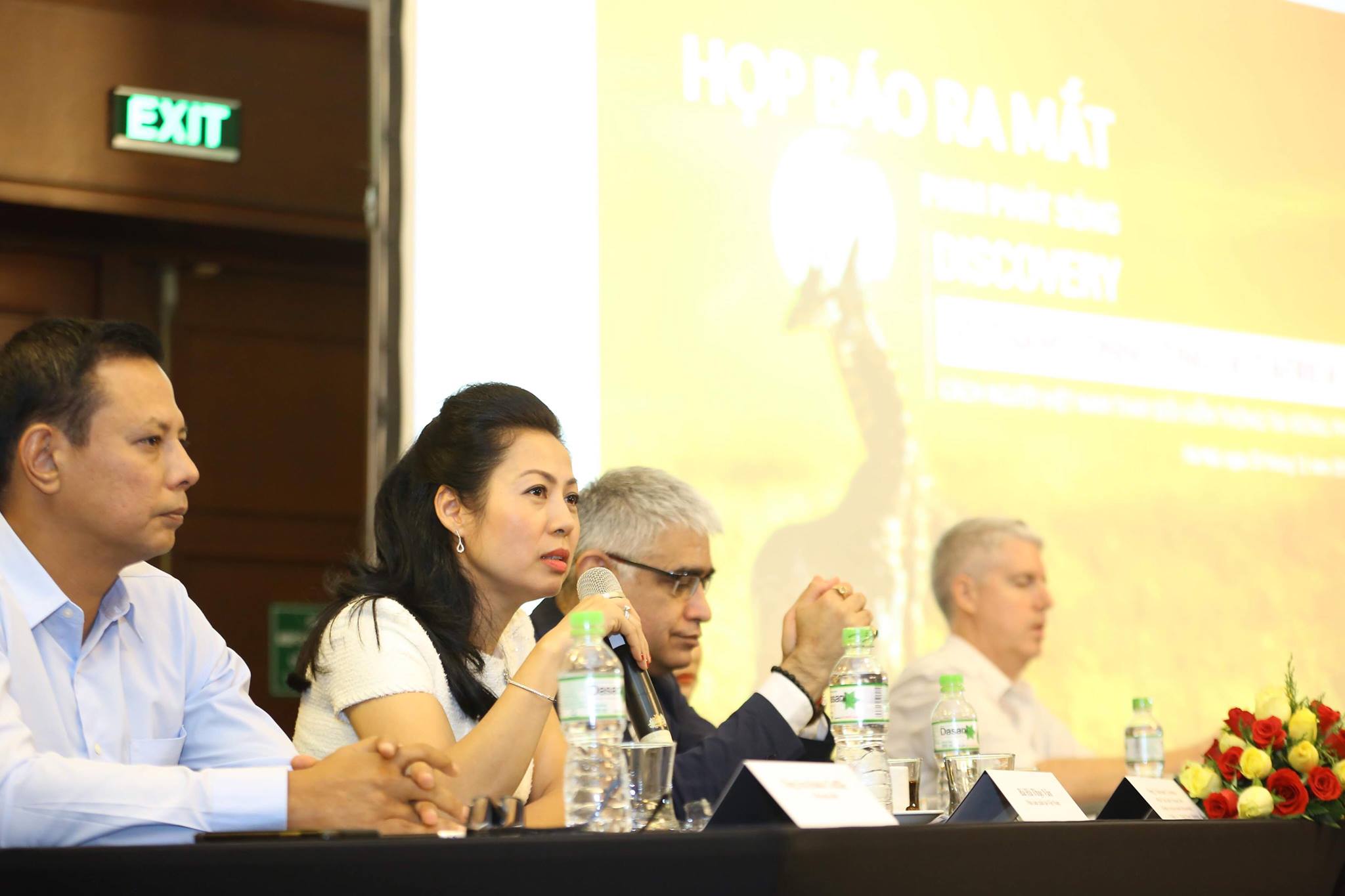 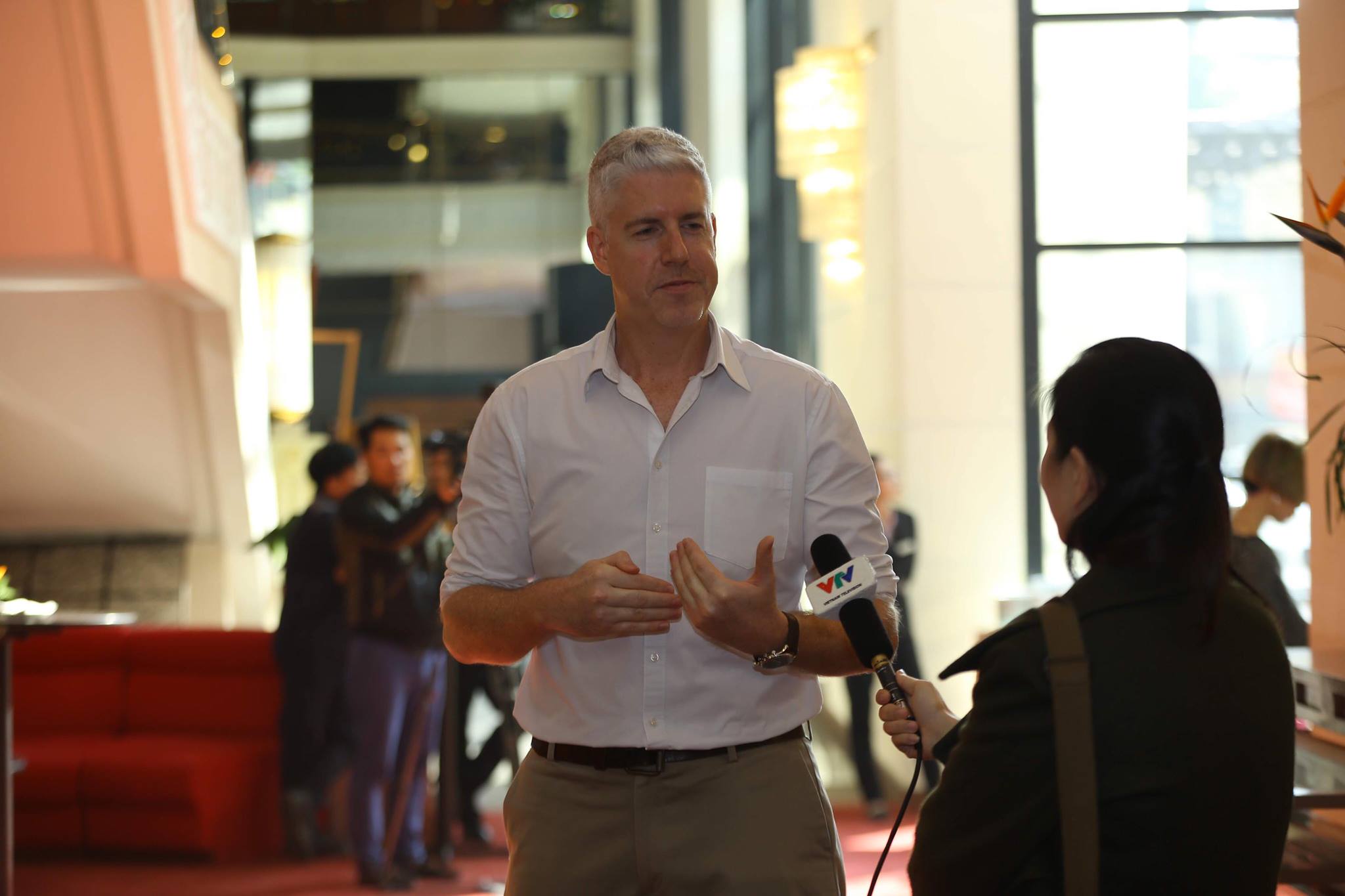