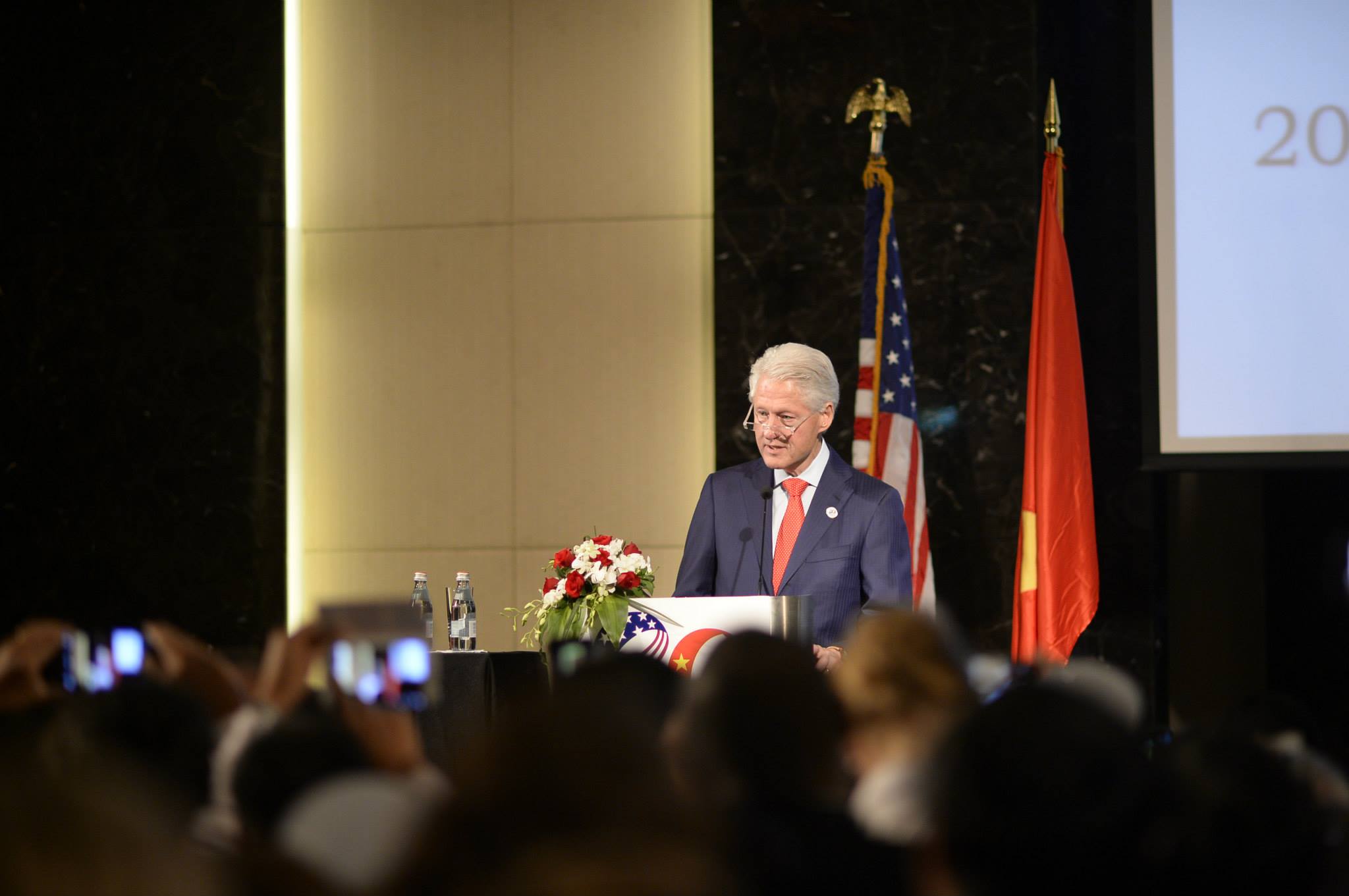 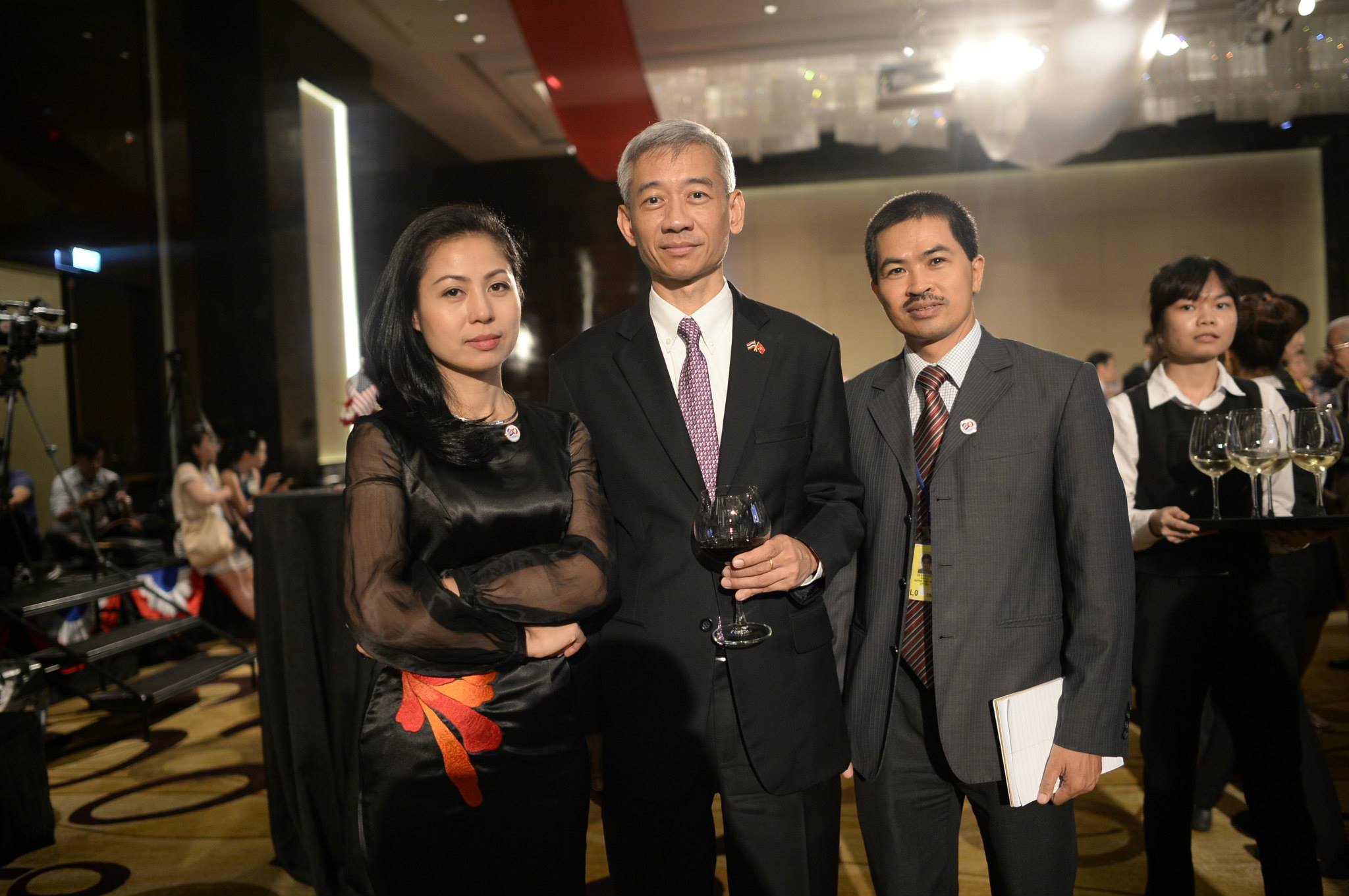 Mrs. Van with Mr. Ambassador of the Kingdom of Thailand 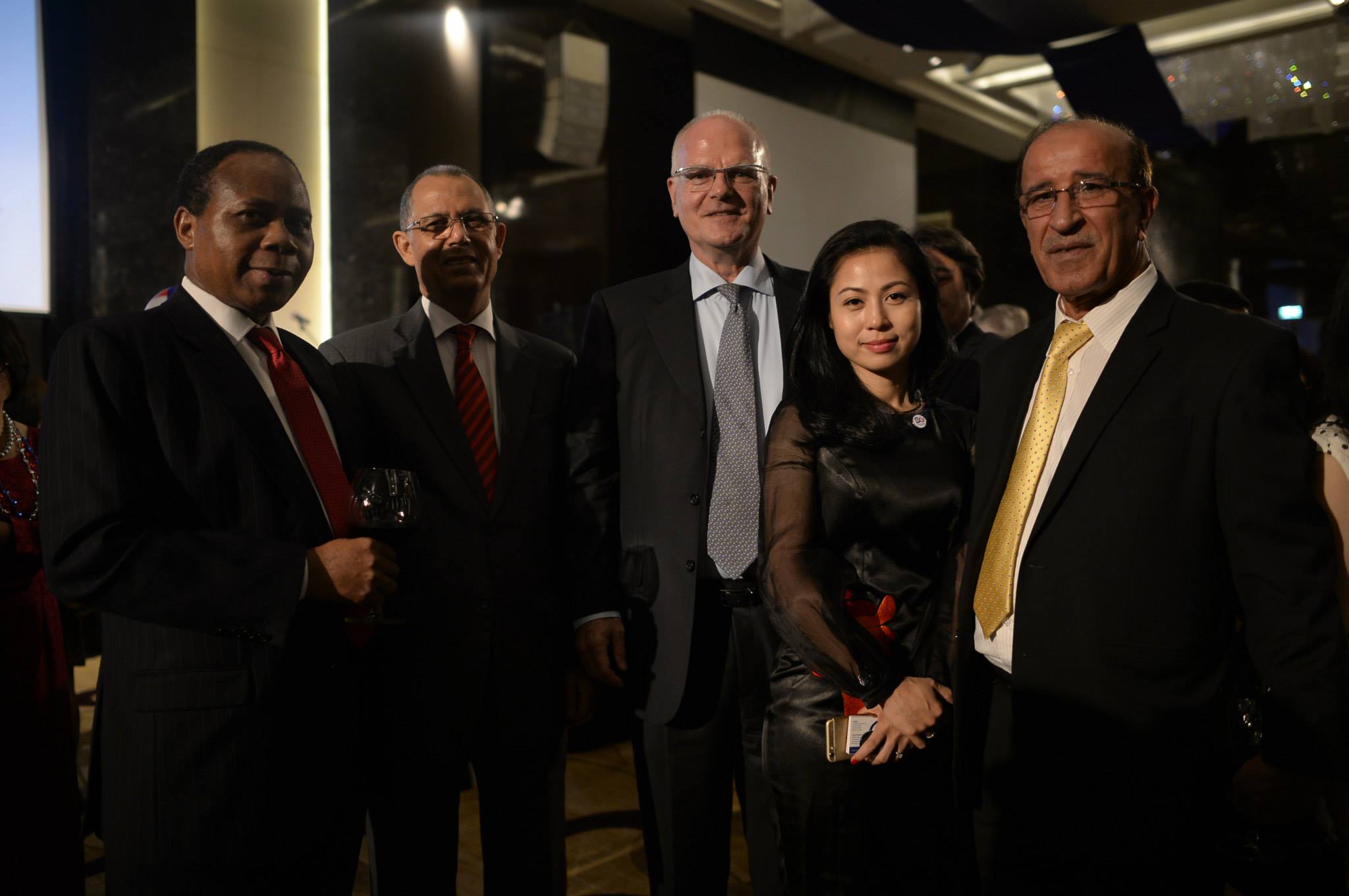 Mrs. Van with US Embassy Officers 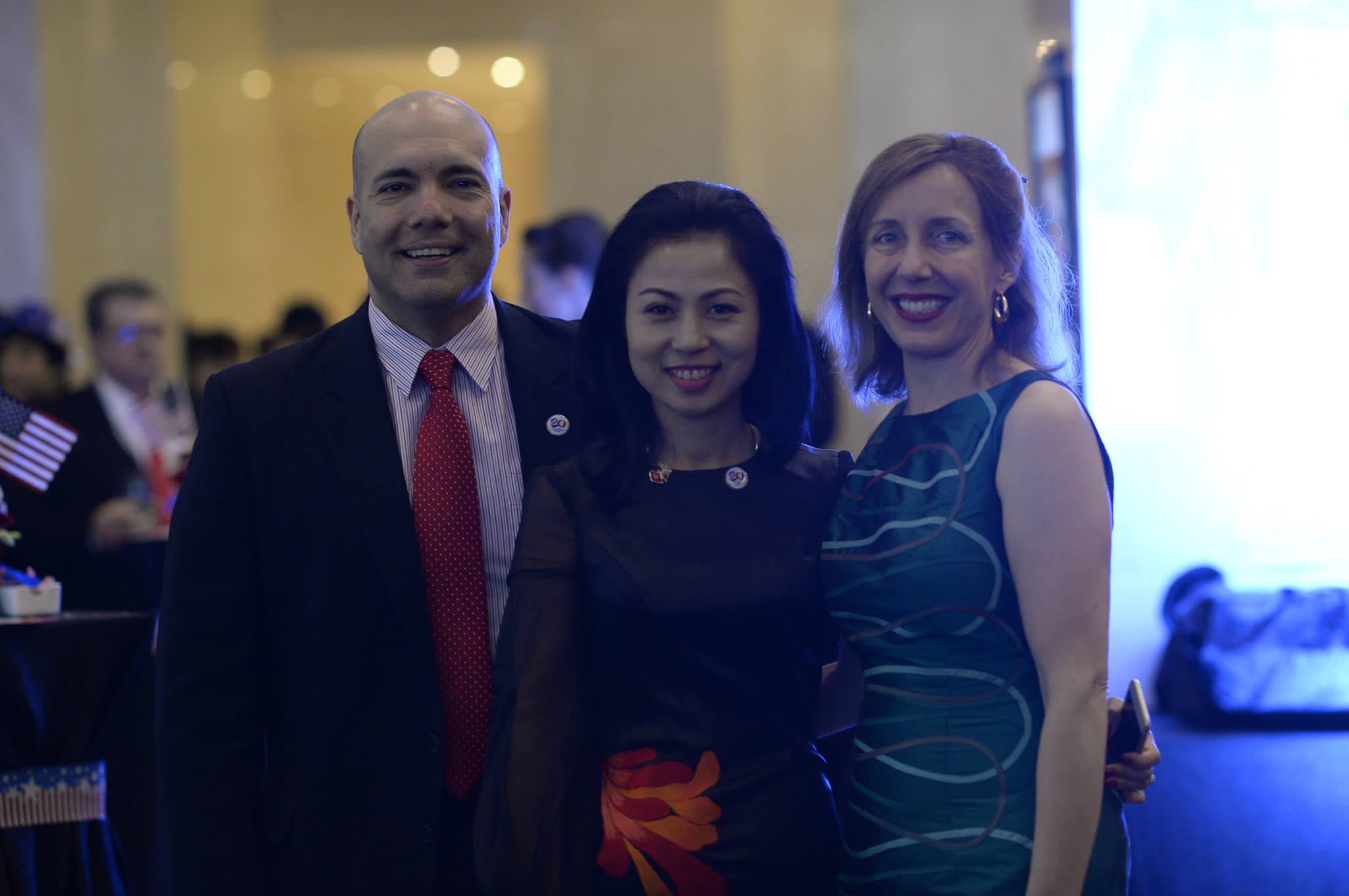 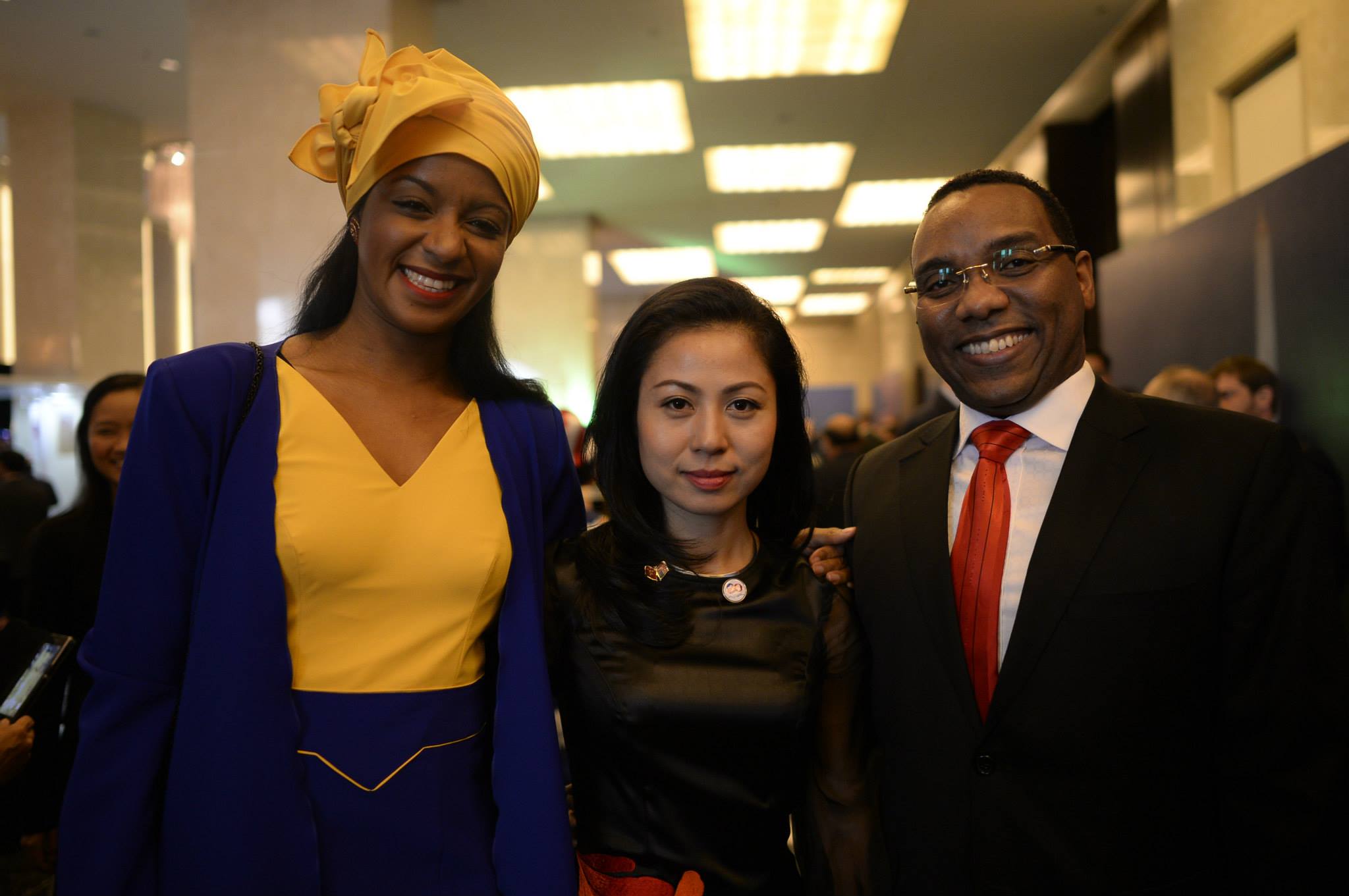 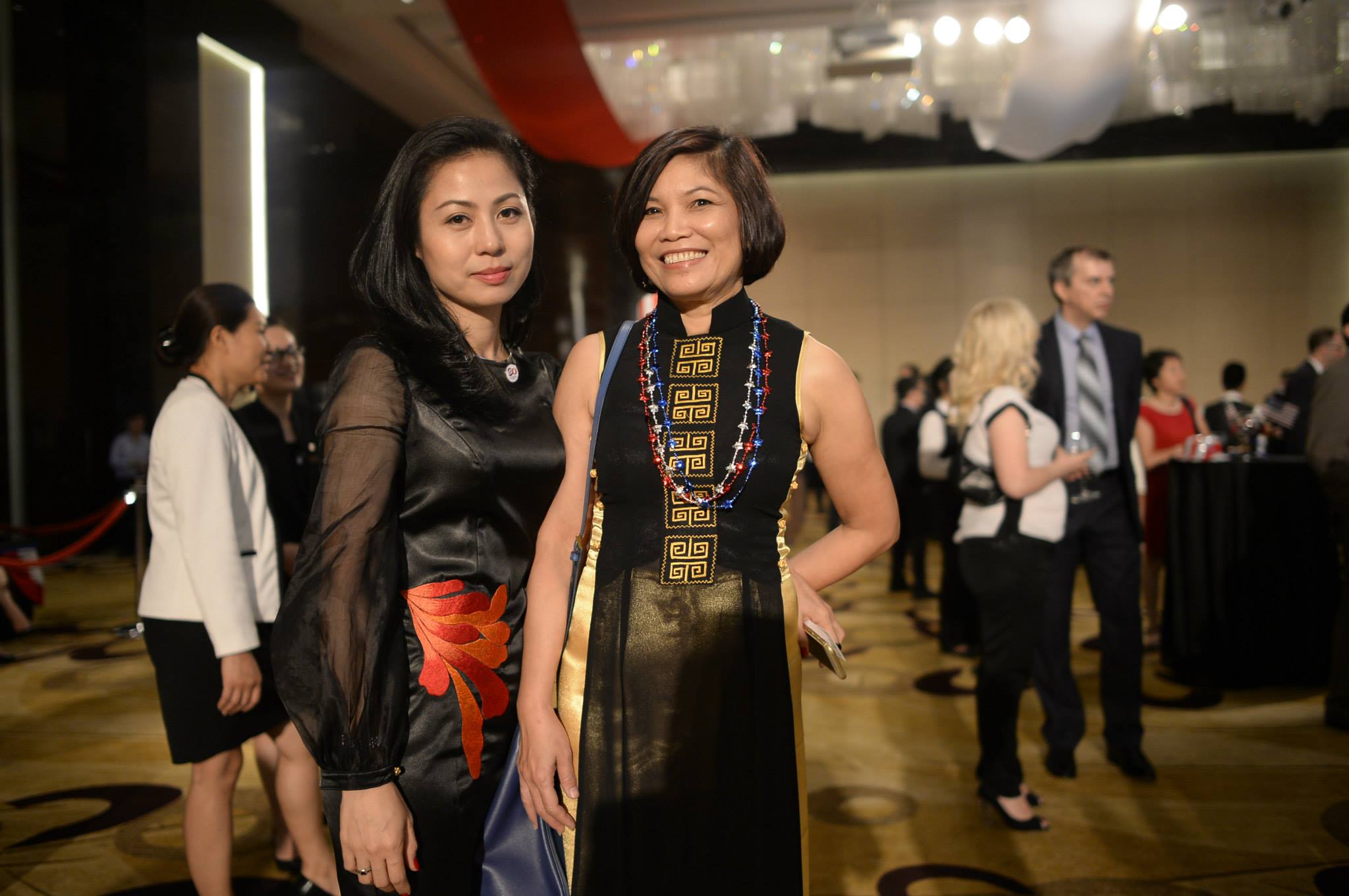 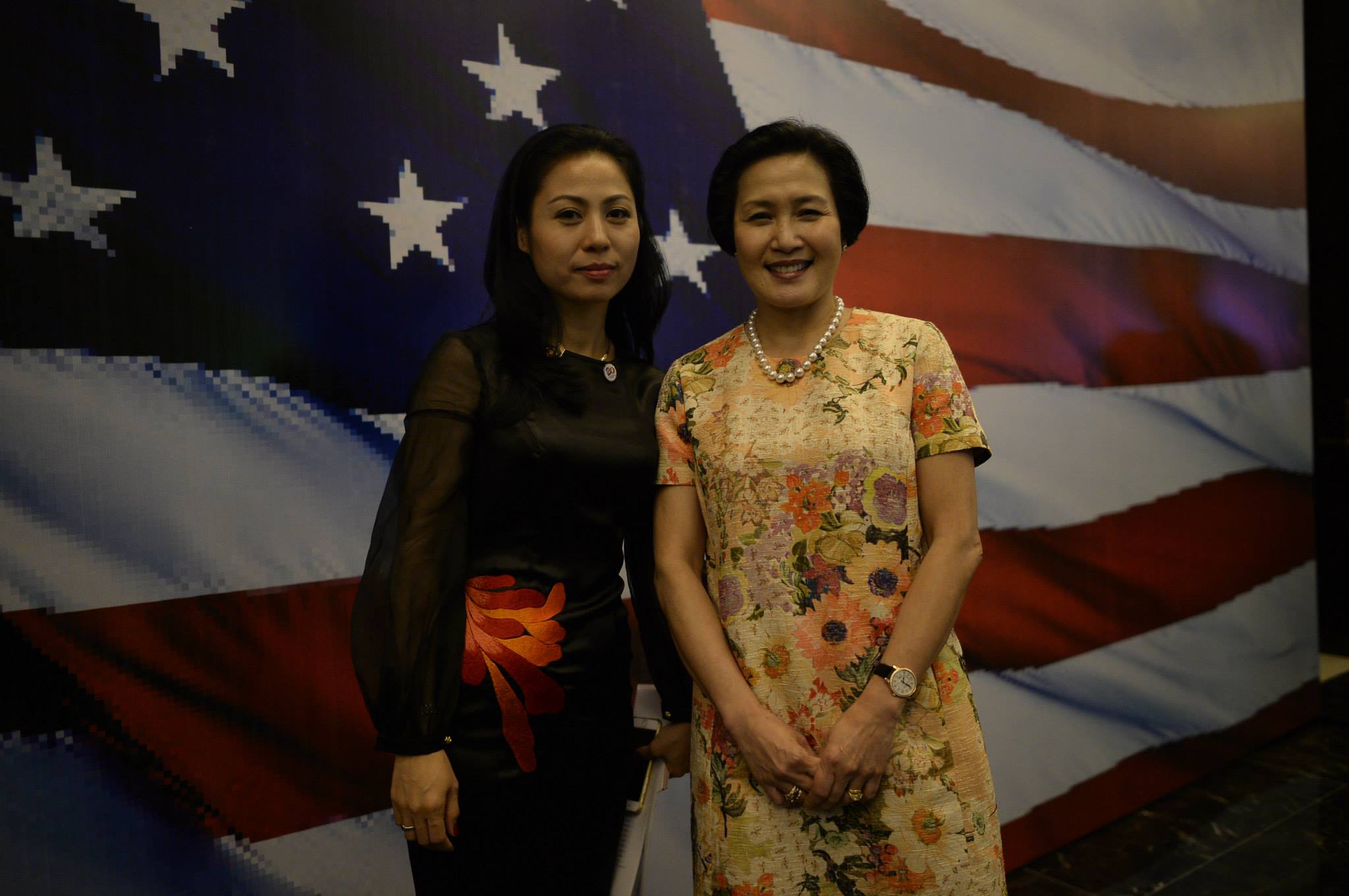 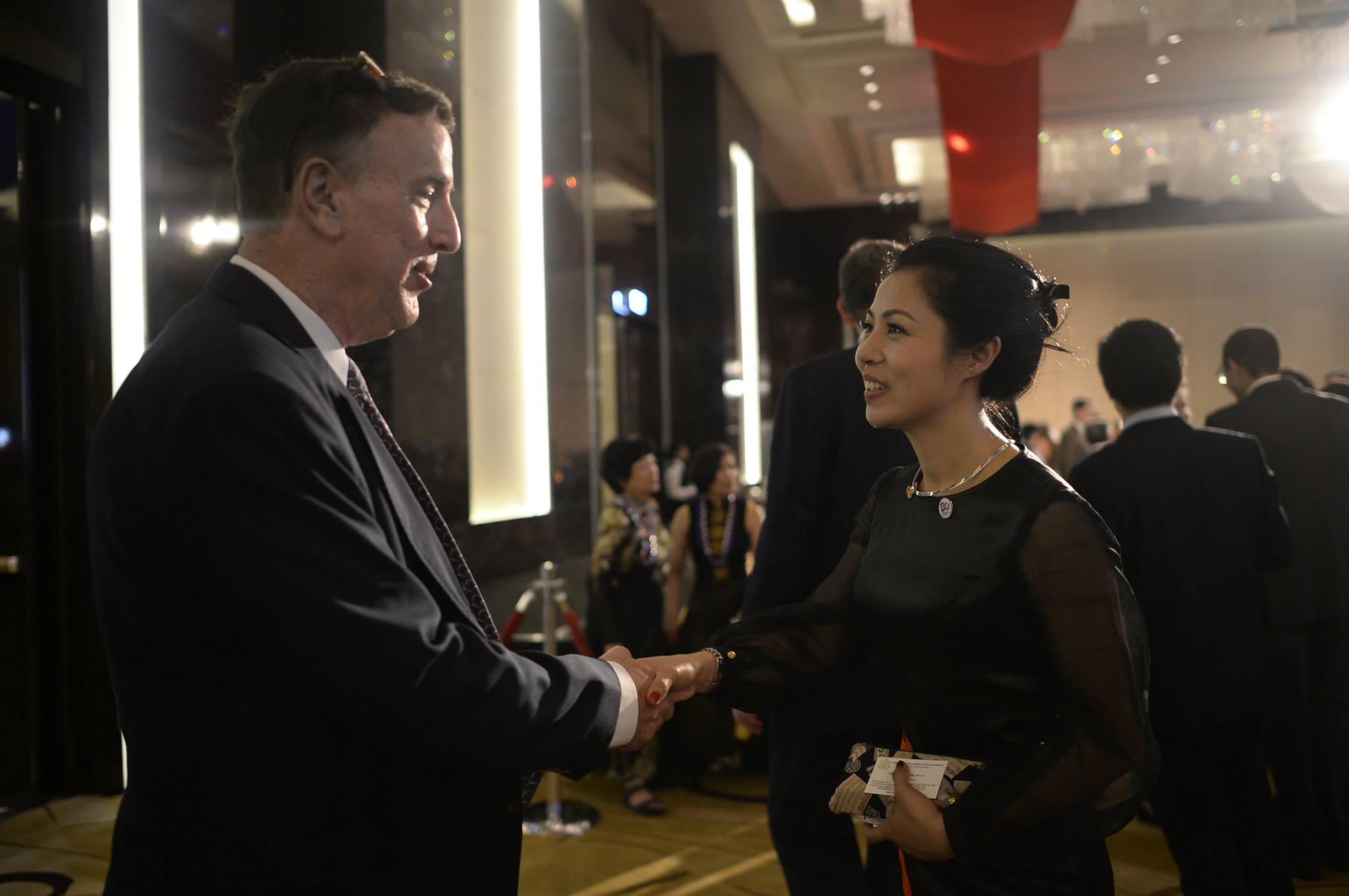 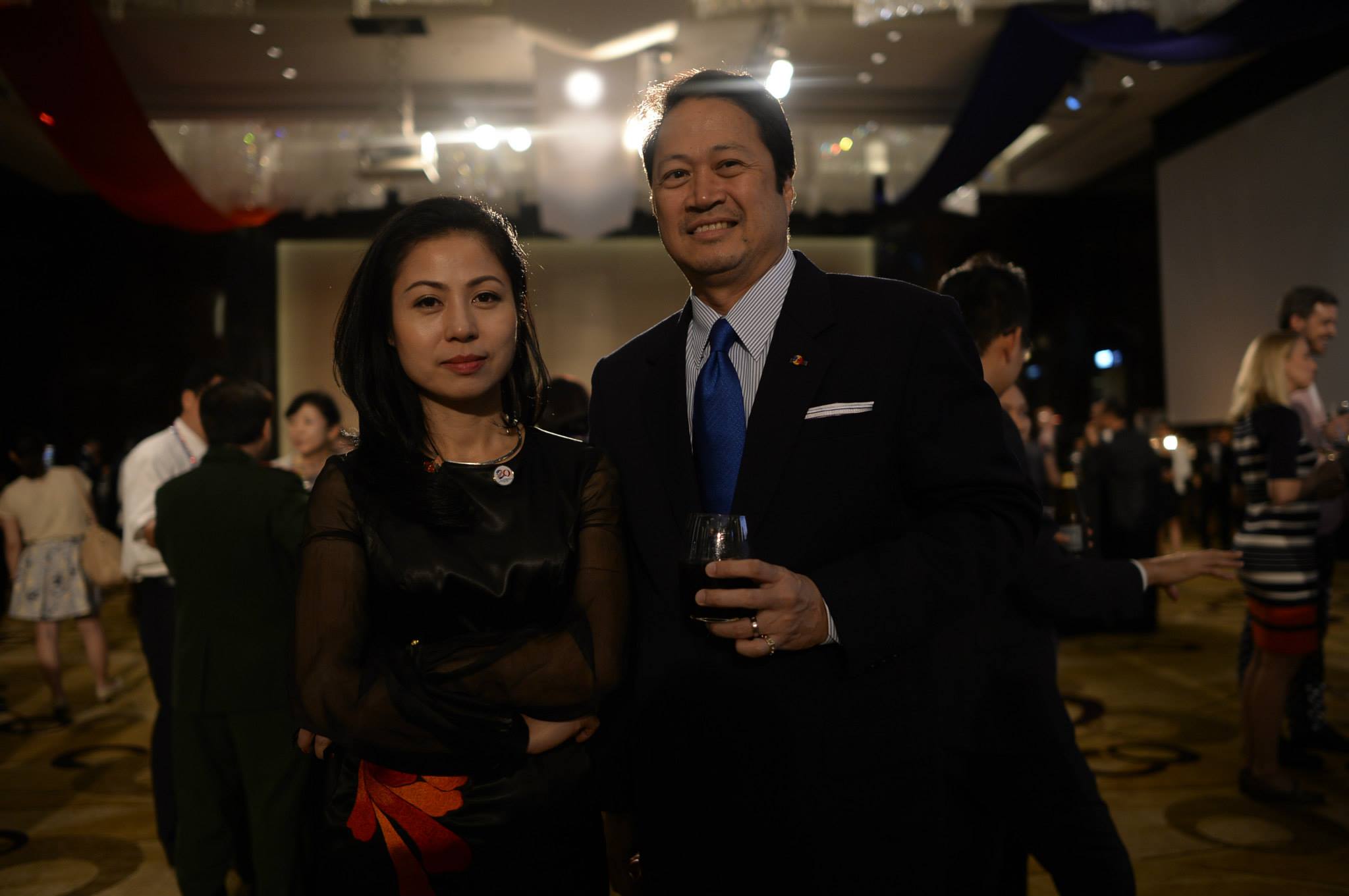 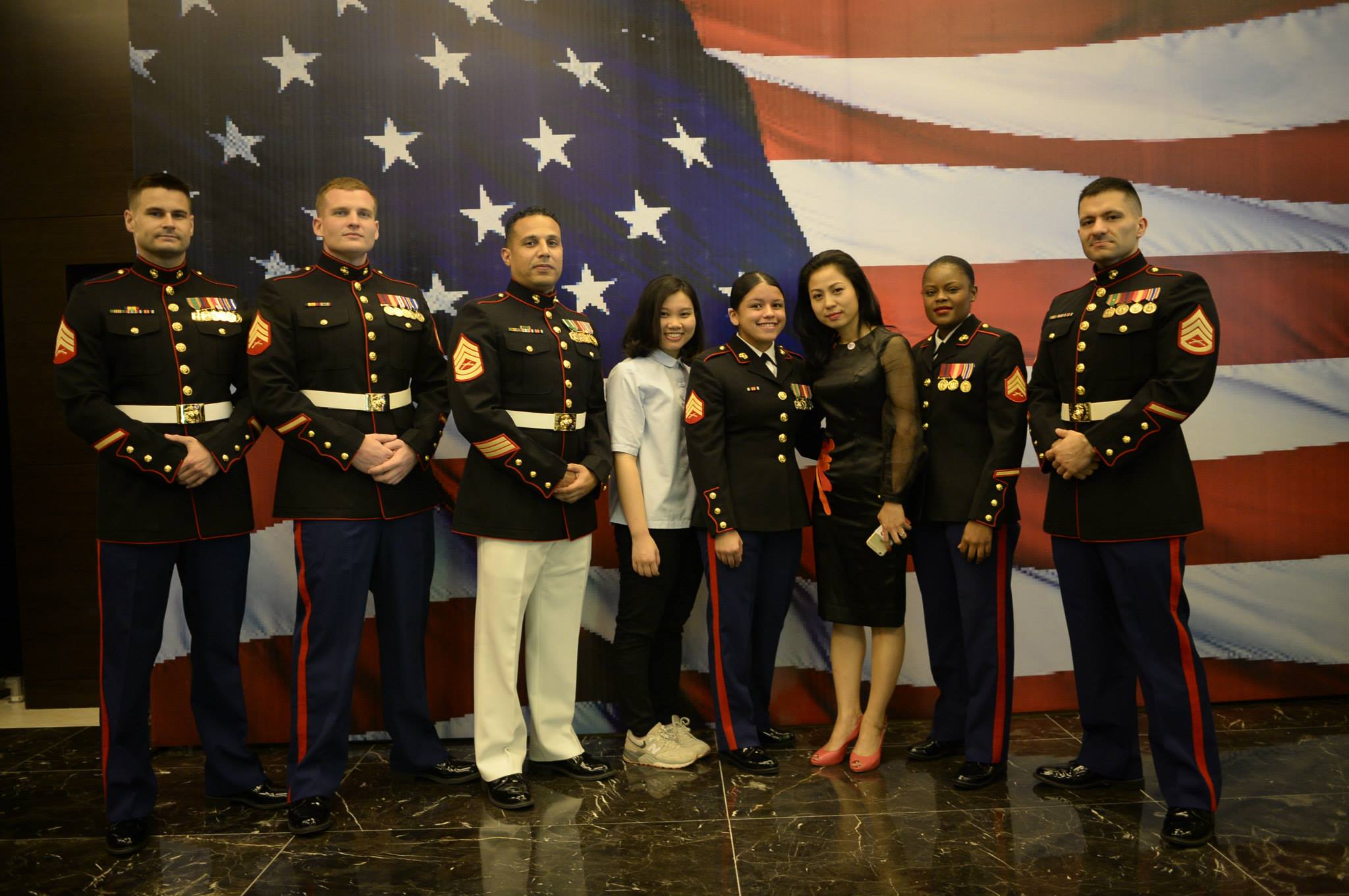